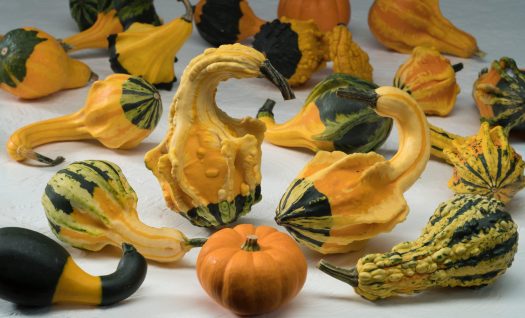 We as a species are just a blip, animals though, or plants… That’s a whole different story.