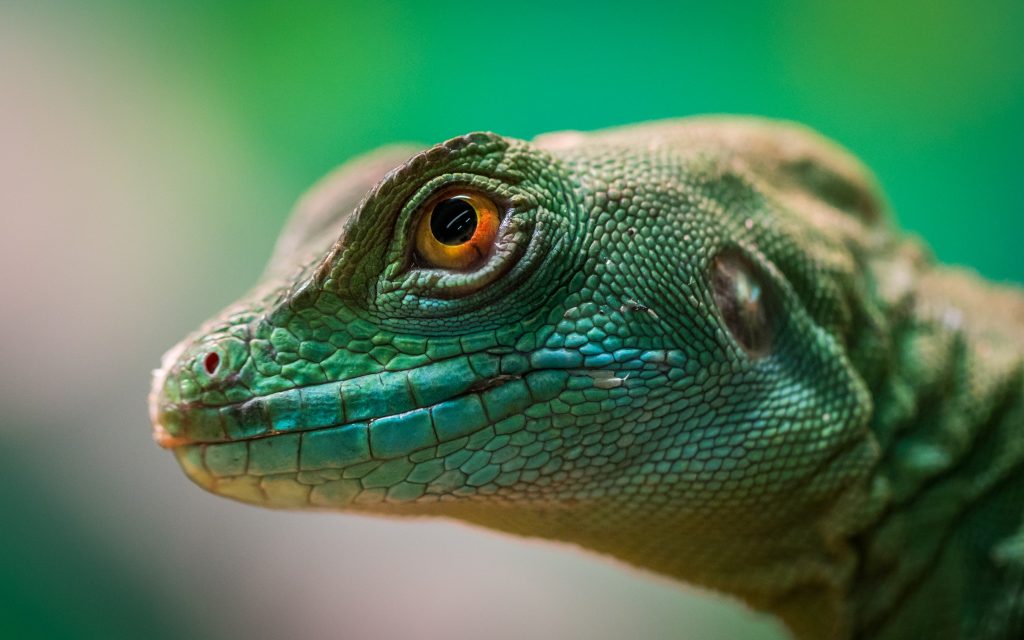 Art is nothing without inspiration, and where better to get inspiration from than from mother nature? So here we are again, with the 4th part of weird animal features! Even if you don't draw creature designs, there are enough opportunities to use features like those below in your character designs or maybe even other designs! Think of special armor when it comes to the tunnel blocking feature. Or weapons, building designs, you name it! We are part of nature and we need nature in every way, shape, and form to improve ourselves and our craft.

Weird animal features part 4 is part of a series. Check out the bottom for the other parts! They are not sequential, so you can start here just fine!

The pineal gland is also known as the 3rd eye and is found in all vertebrates. When it comes to humans, the pineal gland takes care of the hormone Melatonin, which helps you maintain a healthy day and night rhythm, It also plays a role in the regulation of female hormone levels which in turn affect the menstrual cycle and fertility, among other things. In human beings, this pineal gland is tucked away deep in the brain, but this doesn’t count for all vertebrates. And this is where it gets interesting!

Many animal species like lizards, frogs, salamanders, a bunch of bony fish, sharks, and lampreys have a so-called Parietal eye. This eye is located on top of the head roughly between the eyes. So, think again when you’re patting your favorite lizard on top of the head, you might just be stroking its eye!

The parietal eye doesn’t look the same as a regular eye. It can’t turn and it can’t see like normal eyes. Sometimes it is even barely visible and looks like a slightly different colored or textured patch of skin. This parietal eye is an extension of the pineal gland and is there to detect mostly light. It works differently than normal eyes and is just there to detect light. In some species, like the lamprey, there are even two parietal eyes on one individual.

These days, mostly cold-blooded animals have a parietal eye. Likely because they need to be able to detect light more than we do. There are many fossils found though with space in the skull for a 3rd eye. It looks like the more species developed, the less need there was for a light detecting extra eye.

The blood-drinking finch. You’d almost think it’s some sick joke referring to American pie. Google ‘Blood drinking finch’ and one of the first questions is: Which finch drinks the blood of boobies’. but no, no American Pie joke, blood-drinking finches are birds and they are real, and no, they don’t drink blood from actual boobies :p the boobies referred to are a specific kind of bird. These finches are of a species called the ‘Vampire ground finch’.

These finches live on the Galapagos islands, and as we all probably know: Animal species on these islands are highly specialized, and so is the vampire finch. Its diet mostly consists of seeds and insects, but as these things tend to be in short supply, they don’t mind harassing boobies and Nazca birds like mosquitos harass us. Only this mosquito would be the size of a large cat or a medium-sized dog with a sharp beak slashing away at you.

This behavior mostly saw light because finches would get rid of insects that were attached to the bird’s body, making this behavior mutually beneficial. In the process, the birds would bleed, and the finches turned to drink their blood to supplement their limited diet.

Water deer. We know deer as very docile creatures that are sensitive to stress. We also know that fights between two males during the mating season can reach epic proportions. The water deer are different though. They don’t have massive antlers helping them out to impose on other males. Instead, they have fangs!
When you first look at them you may mistake the small deer for a rabbit, an alpaca, or maybe even a fox of some sort. This funny-looking creature is not one to meddle with though because those fangs can really gore you.

These small deer (50 cm or 20 inches tall) weigh only 11 kg (24 pounds) and they will avoid people whenever they can. Although they look somewhat primitive, they are new world deer that evolved into having antlers, and later on, lost them again throughout time. Their massive fangs are their choice of weapon these days.

Did you ever hear of the Gharial before? This in fact was the creature that dragged me onto the road that’s now Life to Legend. I was always an animal lover and was always curious, but the Gharial was so much different, so weird, and in my very young days I would tell my granddad all about this Gharial. Which, in fact, was not much, because I was about 5 years old and had no access to the internet. He would keep asking me questions, and he would tell me interesting things about different animal species which piqued my interest even more. He was a photographer and filmmaker after all and used to work closely with zoos and on-stage animal shows.

In other words: The Gharial has a special place in my heart. But what makes the Gharial worth being part of this series? Well, did you see its snout? This massive crocodile can reach up to 7 meters or nearly 23 feet. Or well, the males can. And their massive snouts have 110 needle-like interlocking teeth. This snout and ‘deformed’ head are built to be streamlined and its huge range and sharp teeth are perfectly specialized to catch fish.

Oh, and did you see that protrusion on their noses? These are the males. It’s used to communicate with other Gharials up to half a kilometer away!

Enjoy watching these wonders of nature!

They are small, and they come in numbers. Some are more specialized than others, but each and every one of them is very specialized as is. Do you know what animal species I’m talking about? Insects! Try the phragmotic-headed ant species, or the mygalomorph spider. The first has a disk-shapes head that will plug and block off the nest entrance. The second has a disk-shaped butt, which has the same exact goal.
Both animal species evolved in such a way that they’re hard to grab, or even to see. the exposed areas are very hard and can’t easily be damaged. This way they can protect themselves and their nests effectively. Because of their shapes, sensitive parts like eyes, antennae, abdomen and legs are protected.

There are far more species that utilize this feature, they are:

And beyond insects there are:

There is a specialty for everything. Whenever there’s a niche available, nature utilizes evolution to help a species adapt to this niche. Sometimes ‘mistakes’ happen. They can turn out for the better or the worse. But more often than not, evolution ‘knows’ what it’s doing, as is the case for example with Phragmotic ants. This feature has developed among many species separately.

PrevPreviousLife to Legend overpaint contest, how to join
NextWeird features of the plant kingdom – Part 2Next