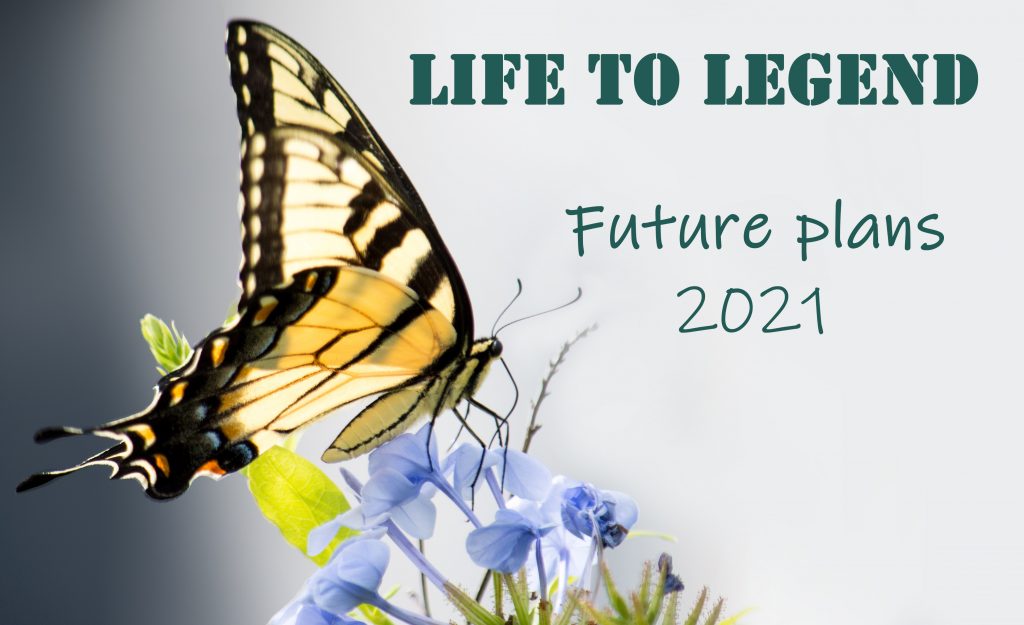 Life to Legend is roughly 1,5 years old now. Started in February 2020, shortly before the Corona pandemic became a thing, was a lucky break for something that was initially just an impulsive thing. I was hoping the initiative, at the time called Wildlife and Creature design (WaCD) would take hold but didn't count on it. With a bit of help from other groups and some very specific people, it did grow and kept doing so up to 1500 people. Now it's time for some much-needed changes.

LtL future plans, why we decided to change things

You probably noticed that Wildlife and Creature Design is now named Life to Legend. This was done for two reasons. 1: At the beginning of 2021 I decided to start a website to cater to artists, but WaCD was already taken. And 2: I also wanted to include character designs, specifically the more surrealistic ones (futuristic, fantasy, hybrids, anthromorphs). Meaning WaCD wouldn’t fit anyway. After some sparring with WaCD members and art friends, we landed on Life to Legend.

But Life to Legend is growing out of its tiny skin now as well. There is not so much traffic yet, but the statistics show it’s following a trend, this means that I can now predict fairly well how quickly and at which points this website will make a jump in its growth, and we’re now nearing the next step.

The website statistics aren’t interesting for you guys, so I won’t bother you with that. What might be important to you though is: This website is specifically built for artists and is in many ways also very interesting to writers, Sure, I learn a lot on the way myself as well, which is very useful being an artist myself. But I don’t write it all down just for myself. Life to Legend is a platform built to learn from with a very broad perspective. You won’t only learn anatomy, or color theory, or environments, or even behavior. Instead, this website is built to teach artists and writers how everything ties together, giving you a much broader perspective, and tools to practice your craft more effectively. Especially when you specialize in the surreal realm of things. Where everything is derived from real life, the things we do know.

Long story short: Life to Legend was once a figment of the mind, an idea, coming from a passion. This idea quickly grew to a group of 1500 people with a very strong core of passionate people. I didn’t set out with LtL to just have a fun community. I set out to teach people about nature and art, my personal passions. Although I wasn’t sure about how it would take shape when I started this project and I still can’t predict the future, I do know that I do what I love, and can see that this is very helpful for other artists as well. So: Why are we changing up things:

The future plans for LtL

These are the biggest changes that will happen on short notice:

Things that are seriously considered for the near future

What to expect in the near future

Shifting from a private to a public page is the biggest change. This will mean that you have to become a member of this sister group, but other than that there is no action needed from your side. The rest will come by itself through this new group. An interesting Facebook mechanic and one you might want to exploit is this one:

From this day on there will be daily announcements planned at different times of the day to inform everybody of the switch to the public page. I’m not suspecting any trouble as Facebook sadly gravely filters away all the posts from the group in people’s timelines. It’s an attempt to reach as many people as possible about these changes. I’m sorry for any inconvenience.

I will be communicating the final changes by the 23rd of this month through another blog post, just like this one. I make sure there is a list available with all changes and how you can anticipate, or participate with them. If you have any questions in the meantime: Don’t hesitate to ask them! We may not have a solid answer right away but will endeavor to answer it as quickly as possible. If you have any suggestions, feel free to share them with us and the community!

The future is bright for Life to Legend, there are way more plans, but we will discuss them when the time is ripe. I want to thank everybody that has participated in the past 1,5 year to make this group grow by giving useful suggestions (Like creating a sister group). By sharing art, giving advice, providing art for the website, plugins, coding creature generators, and more. Thank you all for being in this wonderful community! Without you all, Life to Legend would be nothing!

PrevPreviousThe meaning of color to humans and cultures
NextImposter syndrome: The truthNext