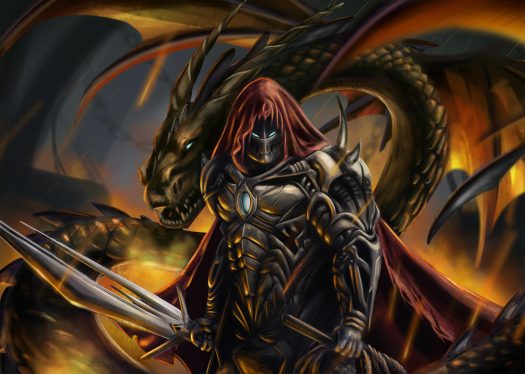 Analyzing shapes and poses in creatures and characters

When you work on a design, you will want to spend your time communicating something that makes sense. This could be an iconic bulky warrior or a design for a creature that’s not what it seems like. Either way: You won’t be doing something random as that’s just a waste of your time. Understanding what shapes communicate is one of the most basic skills you need to have, especially when it comes to creature designs. 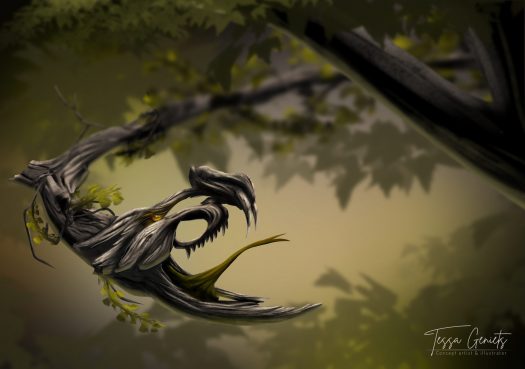 11 tips for creating your own creature design

11 tips for creating your own creature design will help you in the right direction when you’re looking to become a creature designer, or want to broaden your expertise with creature design.
Learn about the importance of environment, behavior, anatomy, storytelling and more! 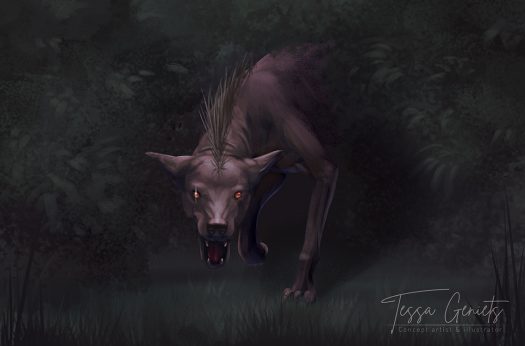 The Chupacabra, a modern-day legend

If you think legends and myths are stories from the past, you are mistaken. The Chupacabra is excellent proof of a modern-day legend. It’s a legend from Latin America and the southern US states that came to life after animals like sheep, goats, and even dogs were found bloodless and with very few wounds. The explanation of these events became the Chupacabra. 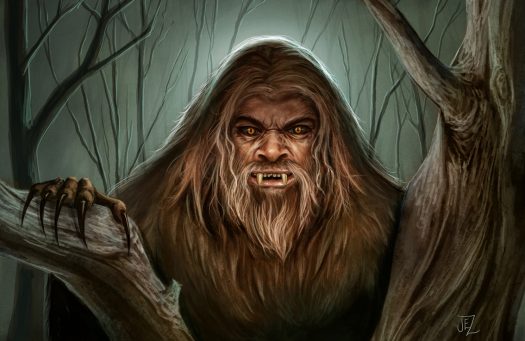 The Yowie and other cryptid humanoids

Unless you live in Australia, you may not have heard of the Yowie, but you surely know the Sasquatch, Yeti, or bigfoot! Maybe you even heard of the Barmanou, Chuchuna, or Almas. They are all the same kind of creatures people see throughout the world with roughly the same features. But no real evidence has been found to prove their existence. Because of this reason, they are still considered to be mythical creatures. Remarkable about this ‘family’ is that you can find them throughout the whole world! 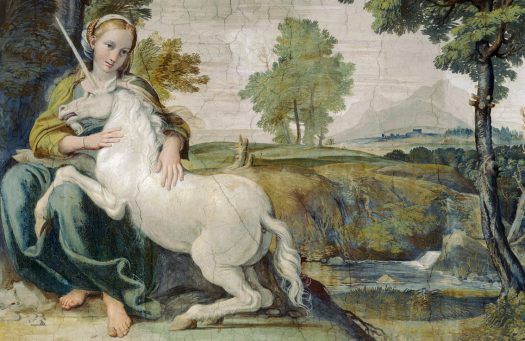 The unicorn, an ancient myth

The Unicorn speaks to anyone’s imagination. We grow up with them displayed in any kids store, and featured in many movies. Usually portrayed as a white horse with a big horn on its forehead. They signify purity. No one but a virgin female is allowed to approach this creature. Anyone else will either get speared by the horn, or die upon touching the magical creature.