Character design is a favorite subject for many artists. Knowing what you’re doing while you’re at it is incredibly helpful. Find out more about this subject, and its close relative: Creature design. 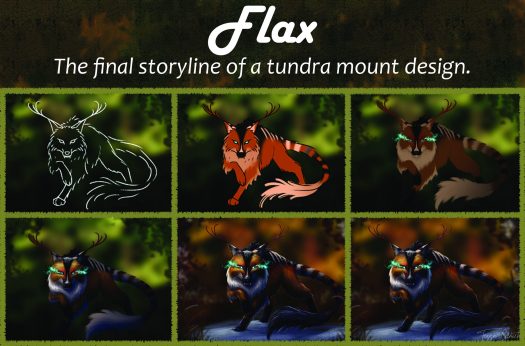 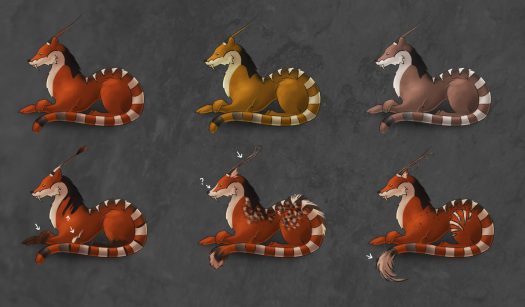 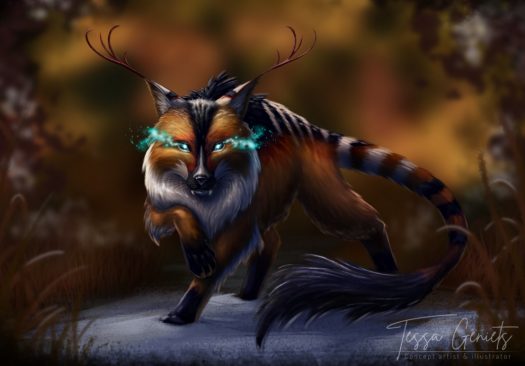 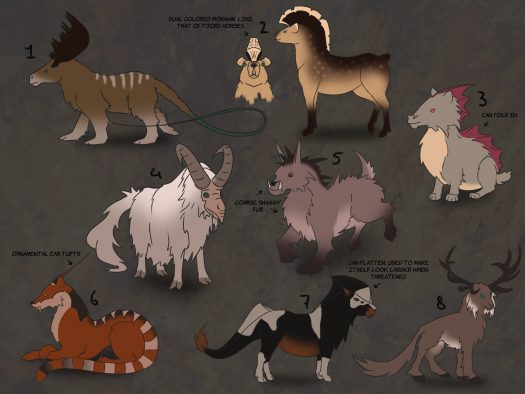 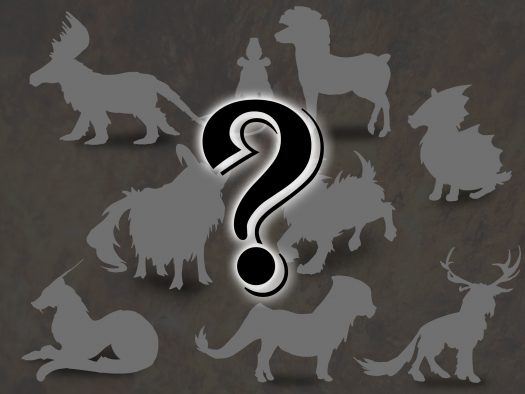