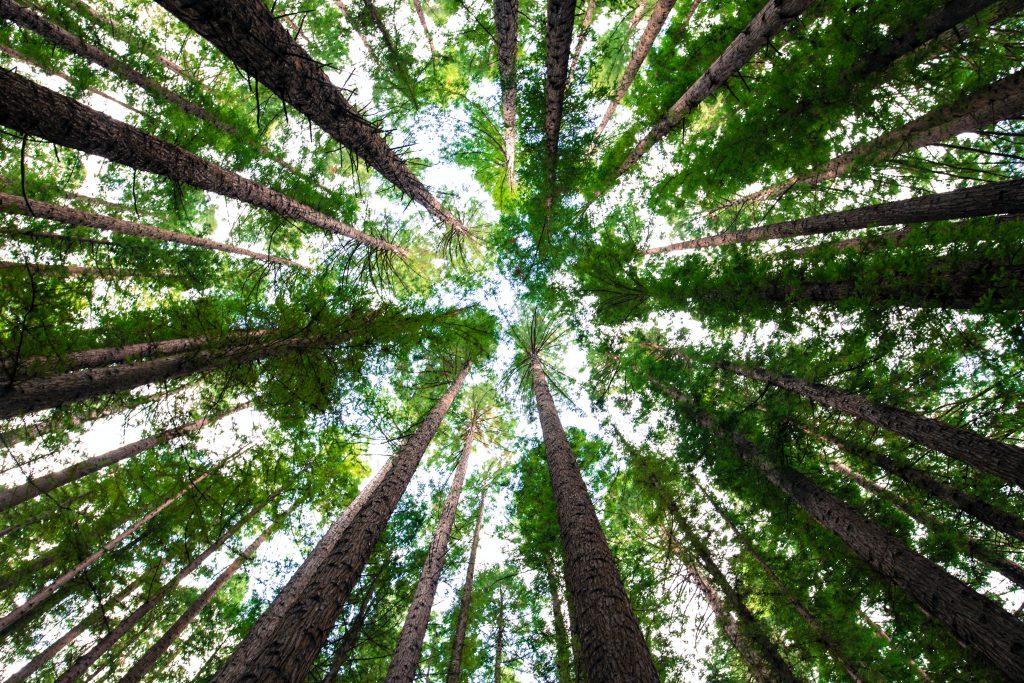 Strange plants are in abundance. Some you may never have heard of before, while others are commonly known, except for their weird superpowers. In this 5th edition we discuss the sandbox tree, also known as the dynamite tree. The vampire plant, or devils guts, and the whistling thorn.

Part 5 already! You can find the other ones at the bottom of this article. Today we continue with even more strange plants and superpowers. Enjoy!

It sounds like a game in which you can do whatever. Because you know, sandbox? Well, this tree looks like somebody actually did ‘whatever’. The regular-looking trunks have large spikes on them, and the flowers produce pumpkin-shaped seedpods that explode with a bang, hurling the seeds over 14 meters (46 ft) away at a speed of 250 km/h (160 mph). Because of this, the tree is often called the ‘dynamite tree’.

This oddball grows in tropical regions in North and South America, as well as in Tanzania, and is also known as Possumwood and Jabillo. This spiky lord can grow up to 60 meters tall (200 ft).

Its flowers are strange too. Both the male and female flowers have no leaves, The male flowers look a bit like a raspberry, and the female flowers well, made me think of the nose of a star-nosed mole.

This particular tree is grown in botanical greenhouses too where the pods are removed before they mature because they’re known to shatter glass when they explode. And as if that’s not enough: Its sap used to be used for hunting fish using poisoned arrows.

These days the tree proves to be able to grow in wetlands and marshes and does so quickly. It also provides useful and high quality wood. So despite its explosive, poisonous, and spiky nature: It’s a great tree too!

Also known as witches’ shoelaces, or devils’ guts. This is the Dodder. A strange name isn’t it? I agree. This plant is of the creeping type. This genus consists of 201 species with varying colors like yellow, orange, and red. Interestingly enough rarely green. But that’s exactly the problem with this plant. It’s yet another parasite.

This plant, which is family of the pretty morning glory is found in tropical regions all over the world, but some of them can also be found in cooler regions. They’re also known as:

And it goes under much more names. Which proves how unique this plant is.

The Dodder attaches itself to a suitable plant and wraps itself around it like no other. It produces protrusions called haustoria which will penetrate the host plant. When the Dodder is successful, its roots will die off and it will live from the saps and nutrients of the host plant thereafter. This plant does this because it cannot, or can just barely photosynthesize. This plant cannot survive without a host for any length of time.

And it doesn’t end there. This strange plant can move to the next tree and so on. It can infest large areas, increasing the area in which it can spread its small seeds which then can lay dormant for up to 10 years. By moving from one plant or tree to the next it can also easily spread deceases. This of course is a great concern. Even though each plant has its place in nature, this one is a little bit too much.

The whistling thorn is an acacia species. It grows large swollen nodes that resemble chestnuts. Each node, enlarged or not has a pair of spines sticking out. The enlarged nodes are usually inhabited by ants. And this is why this tree got the name ‘Whistling thorn’. The ants create entry and exit holes that allow the wind to whistle through.
It could also be inhabited by wasp larva. The adult wasp creates a single hole past which the wind can blow. In turn, the wind then acts the same way as when you blow on your beer bottle during a fun night out!

When a whistling thorn is inhabited by ants it has a great defense against giraffes, one of the primary ‘predators’ of this plant. As explained below, the ants will crawl over the face and into the nose of the giraffe which will get annoyed and moves on to the next tree. In return. the tree gives a safe shelter and nutrients to the ants. This kind of cooperation is called a symbiotic relationship. It’s the kind of relationship that hurts neither and benefits both species.