Utilizing light and contrast in your artwork 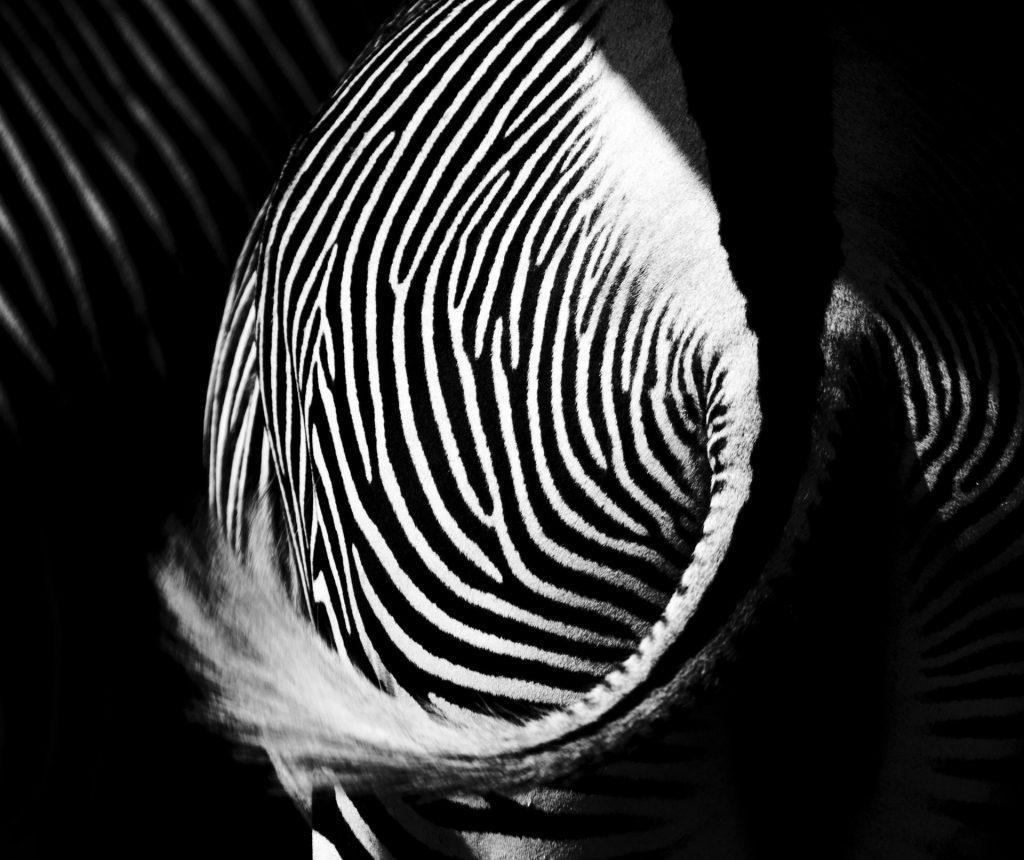 Light and contrast are two things that go hand in hand. If there was no light, there wouldn't be any contrast either, because everything would be shaded. In our world, there's always light, unless you go deep underground or are in some airtight kind of structure with no lights on. Light is what helps us not only to see but also to understand textures. Without this light, we can of course feel our way through and figure out materials on the go, but being a very visually oriented species, light helps us out way more.

Light is in fact an electromagnetic spectrum that can be perceived by the human eye. There is far more beyond what we can see, think of infrared, polarized light, radio waves, x-rays, and gamma rays. To appreciate the full extent, and to understand what range we can actually see, check out this image:

One really important property of light is that it’s additive. This means that, the more colors you combine, the closer to white the color gets. We see something completely different with printed colors, which are referred to as subtractive colors. The more colors you mix, the closer to black you’ll end up. The light spectrum of color is known as RGB (red, green, and blue) because these colors are most commonly used in digital devices and screens. Together they can create any color.

The only reason why we can see a rainbow is that little droplets of water refract (separate) all the colors, each of which has a different wavelength. This process allows us to see what white light is made out of. Gems, glass, and other smooth and (somewhat) translucent and/or metallic objects do the same. It is such a magical sight that even to this day we can still appreciate these objects a lot.

Contrast could be described as ‘difference’. So anything that is different from something else for whatever reason (like color, texture, shape, etc.) could be considered a contrast. But when it comes to light, contrast means the difference between light and dark. Or lighter and darker vs the rest. There doesn’t have to be anything involved other than light and dark to create these contrasts. Using the grayscale is enough.

If you’re fairly new in the artworld and you’re struggling with contrasts, it’s worth it to tackle it separately. You can do so in one of 3 ways:

The kinds of light and shadow on any object

The only shade we can see when there is no light at all present is an occlusion shadow, and that would be our world. So what is this occlusion shadow? And what are the other types of shadow and light?

Highlight is the part of lighting that receives direct light, It’s usually one specific spot on a surface that receives the strongest light either because of the shape of the object, because of the angle we look at it, or of course both. It’s always the brightest spot of an object.

The lightest area of an object that is not a highlight. It usually surrounds the highlight and/or is facing the direction the light is coming from.

Halftones are fairly light areas, they can border the highlight, and will border the center light. They will be next to the shadow side. They are usually the most saturated when it comes to colors because they hold little grays and whites.

Reflected light is light that has been bounced off an object nearby onto the object you are studying. This could also be the surface your object is on or a nearby wall. This light decreases in intensity every time it hits a surface. So light that first bounced off a wall, then the ground, and then back up onto the underside of your object will not show when there’s also light bouncing directly from the ground onto the bottom side of your object.

The terminator is the area where the light turns into a shadow, With a bright light source it can be seen with ease. With overcast light its harder to determine.

The core shadow is a shadow on an object facing away from the light source.

Cast shadow is a shadow that the object casts on another surface.

Occlusion shadow is the area where no light can penetrate at all. You can usually see this in areas that face away from a light source but that is also near another surface. Light, indirect light, and bounce light cannot reach these areas, and as such, occlusion shadows occur.

To fully grasp what light is about, you shouldn’t only look at the spectrum, or even the names of specific light and shadow sources on an object. t’s also worth knowing what kinds of lighting are generally present in any kind of image. These terms are different from the ones before because they describe globally what kind of lighting angle is used, and don’t describe the specific properties of each part of an artwork.

Front lighting is also known as flat light. The light is coming from the side of the camera or the artists so very few shadows are present. This can be a good approach for a myriad of illustrations, but it should be used intentionally as otherwise, an artwork will likely end up looking flat and boring.

We see many artists, especially from the pre-digital age that work with flat light. Back in the day, it was hard to capture light, especially in outdoor environments. Sunlight is fleeting, and if you spend many hours, days, or maybe even weeks or months on an artwork, you are bound to end up in trouble because the sun keeps shifting throughout the days and months. This is why most artists would prefer to paint on overcast days. And then even when it is sunny, if you have your palette and contrast down on your canvas, you can still imagine away the vibrant colors and cast shadows made by the sunlight.

Just to show to you how wonderful this can look if you know how to work really well with contrasts, this is an image from Rien Portvliet both in color and in black and white. as you can tell: Even when there is a subdued or overcast light source (flat light) without sharp shadows, you can still make beautiful artworks. That is if you master your contrasts even beyond what light sources bring.

Form lighting is created by light coming from a source from an angle. This could be any angle (left, right, top, or bottom) and just slightly shining from the front relative to the viewpoint onto the object. This kind of lighting is usually caused by a light source like the sun, a light or a candle. It creates strong shadows and emphasizes the forms of the object more than flat light would.

Rimlight is light that comes from slightly behind the object. You won’t be able to see the lightsource itself, but it is raking across the objects. This raking light we call rimlight. It highlights the overall shapes of the object and leaves the object itself in relative darkness. That is of course if there is no secondary light source around.

Backlighting is when light is positioned right behind the object. The object completely blocks the light. The background is usually significantly lighter than the object is, And more often than not, the object itself is near black because our eyes are better at dealing with light than with darkness. The only thing you will see of this object is a sylhouette.