The meaning of color to humans and cultures 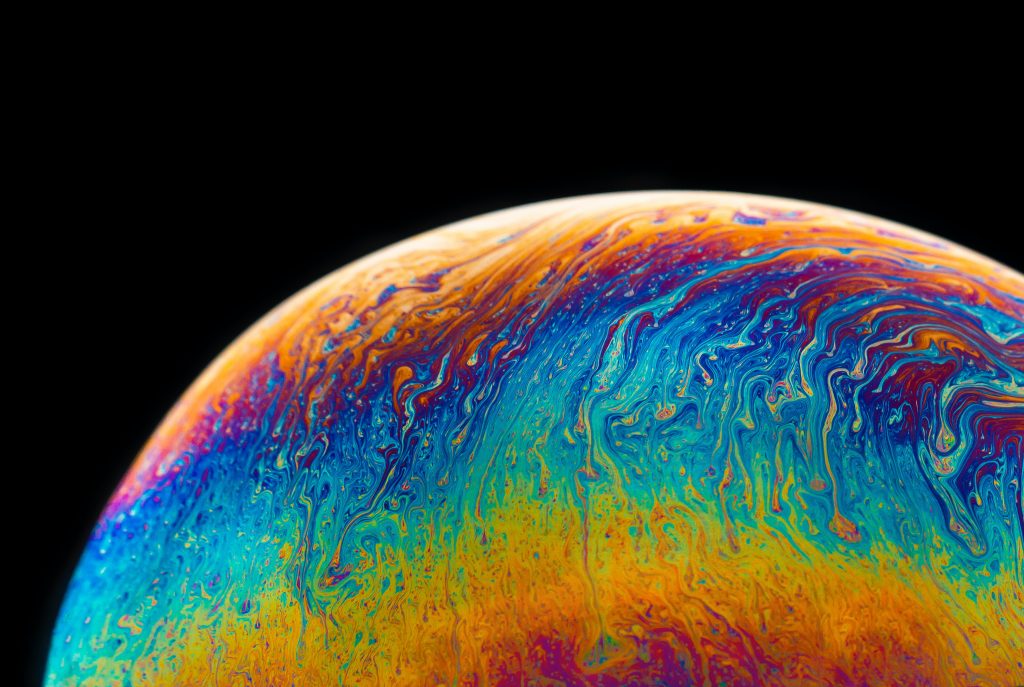 Color is very important in our lives. It can determine our mood, whether we like something or not, and it can tell us a lot about a person, an object or, of course, an art piece. Color is personal and it's something very cultural. Color can have a different meaning from person to person and especially when we look at it on a cultural level: It can be that your art comes across a lot different than you intended to. It's important to understand what you mean to get across to which people, especially when your color is more than just something in a whole.

The meaning of color to humans and cultures

Color can have very important meaning for humans and cultures. Everybody agrees on the names of colors, but this doesn’t mean every person sees the same. How we know this is because some people are colorblind, They are capable of recognizing different colors in the color spectrum, but to them these are just nuances rather than totally different colors. However, even those that are nor colorblind see colors differently. Not in a very significant way, but we do. It becomes clear when eyes are checked for specific cells that can detect color, specifically the cones and rods that help our brains see different wavelengths in light. Our brains translate this to color.

The cones can detect different kinds of wavelengths, every type of cone is sensitive to its own wavelength. When it’s triggered it sends a signal to the brain which then translates it to a color and contrast. The rods are sensitive to light, the amount of light to be specific. These are the cells that tell us how light or dark a color is. The distribution of these cells can differ mildly from person to person, causing different nuances in color.

When someone is colorblind

As mentioned before: Colorblind people are capable of recognizing colors and naming them most of the time, even while they can’t see the color the way people do who are not colorblind. They’re not capable of appreciating a part of the color spectrum the average human being can, but they can see the nuances of those colors most of the time.

There are several kinds of color blindness. It’s good to be aware of their existence and to understand how they affect the vision of people who have these mutations. I won’t bother you too much with the theory though, it’s much better to see it for yourself!

Why we discuss colorblindness

People that are colorblind usually are aware of it. This doesn’t mean that they can’t appreciate art! Some even are artists themselves. They do however tend to avoid specific colors from the spectrum they can’t see. For example, when they’re deuteranope or protanope (red-green colorblindness), they may avoid reds or greens altogether. When they’re tritanope colorblind (blue-yellow) they may avoid either blue or yellow in their art.

Usually you won’t even know someone is colorblind, but if you do, you may want to keep that in mind, especially when you’re creating characters or creatures that don’t exist. If you have the artistic freedom, you could upload your art to a colorblind simulator to check if the things you want to emphasize for example, are so for a colorblind person. If anything: This creates an extra layer to your art. You may not be able to see it, but your client will! Just make sure you don’t stress it, there is no need unless your client is very specific about it. (And then you still shouldn’t stress about it :p).

Red is a primary, unmixed color. It’s a color we can see fairly well, but because it’s leaning toward the infra-red realm, we’re unable to see as much nuances as we can see within the blues and greens. Its opposite, or complementary color is turquoise and its neighbors within our visible spectrum are magenta/violet and orange.

Blue, like red is a primary, unmixed color. As blue lays roughly in the middle of our visible color spectrum, we’re able to see a lot of nuances within this color range. The complementary colors of blue are orange and yellow (depending on which wavelength of blue you pick). It’s direct neighbors are turqoise and purple.

Yellow, the lightest color of them all. Just like blue and red it’s a primary color. We’re quite good at seeing yellow, but because it’s such a light color it gets muddy quickly. Oranges and lime, its direct neighbors, quickly interfere with yellow, The complementary color of yellow is deep blue.

Green, one of the most common colors on planet earth, the color of plants and trees, grass and many mosses. It’s a secondary color, a mix between yellow and blue. The complementary colors are pink or magenta, depending on the amount of blue or yellow that’s in your greens. People are very good at seeing colors in this spectrum, just like that of blue.

Pink, a mix between red and blue, and a bit of white, Because of this combination it makes for a tertiary color. Its direct neighbors are red and violet. Magenta, the very saturated version of pink is actually roughly one part blue and two parts red, this too makes it a tertiary color. The complementary color of both of these is yellow-green, also known as lime green.

Purple and violet are respectively tertiary and secondary colors, like green. The complementary color of purple is yellow and its neighbors are magenta/pink and blue. The reason I combine these too is because the colors look relatively similar and do usually have the same meaning in different cultures.

Turquoise, the color of tropical oceans is a tertiary color, a mix between primary blue and secondary green, which also are its direct neighbors. Its complementary color is orange. This color has a lot of nuances for our eyes because it falls right in between the greens and the blues we’re so good at seeing.

Orange, a wonderfully warm color, but one on the short end of the spectrum toward the reds. This is a color we can still see very well, but doesn’t have as much nuances for us to see like green and blue does. It’s a secondary color, hanging right in between yellow and red. Its complementary color is turquoise.

White, the color that’s no color, and the only one that is just that. White is white because it bounces back all the wavelengths. Because it doesn’t absorb any wavelength of color its effectively color-less. Its complementary color could be black, theoretically. And its neighboring colors could be any pastel color (any color mixed with a lot of white).

Black, the direct opposite of white is actually all colors. It absorbs every wavelength allowing none to bounce back, causing the color black. Neighboring colors are just with white: All colors, but mixed with black. These colors are usually referred to as muddy colors because of their dirty looks when mixed with black.

Gold, a very royal color. Its a yellow-ish color that can shift to near-white, oranges, bronze and sometimes even reds. The reflective nature of gold allows for other colors from surrounding objects to seep in. Depending on its purity it can shift from bright yellow to a somewhat brown-ish teint and even near-white and rose-gold. But all these variations contain other materials causing the different colors.

We talked before about the importance of color in the animal kingdom. Color is very special not only to us humans, but to many animals as well. Like in cultures there are color preferences among different animal species. And individual animals may prefer specific colors over others, just like individual human beings. Despite the fact our color vision is quite narrow, we can still paint an entire world with it. In most cases, picking colors is just a well-educated way to go about your art, but when you target specific groups of people, or specific events and situations, your intentions may not come across at all, or even offend people when you pick the wrong color. Because of this it’s important to be aware that color may have very specific associations in different cultures. Make sure you understand them!