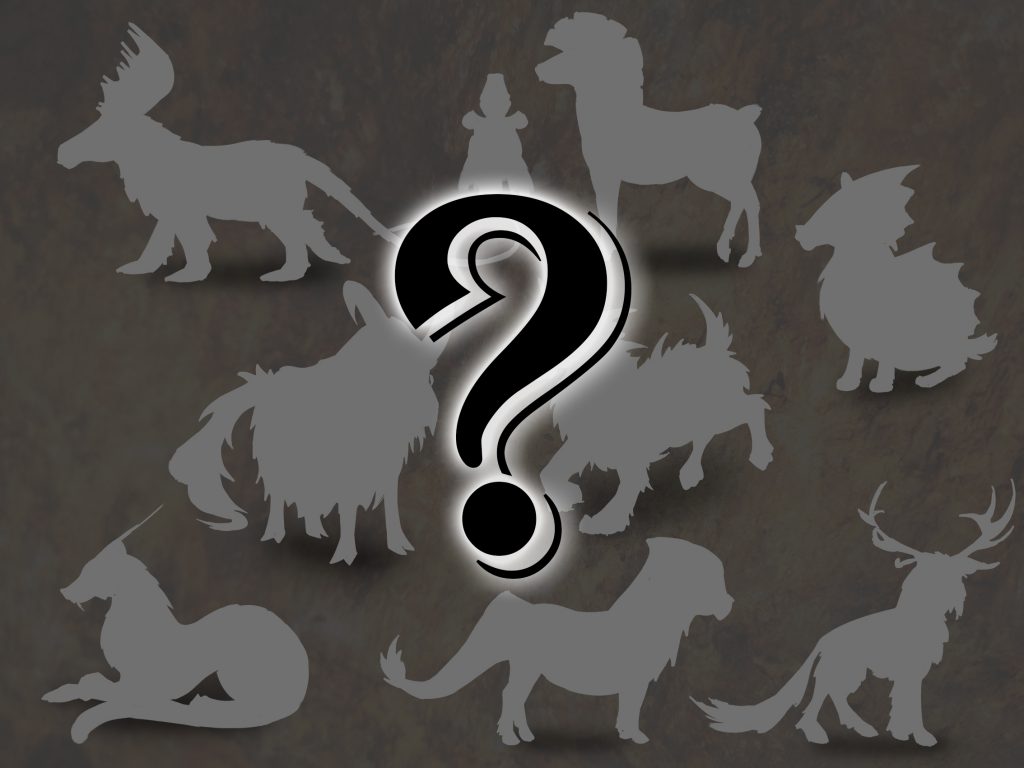 Concept art is idea-generating based on a prompt or brief. This brief can be as simple as 'We need ideas for tundra type creatures that can be used as mount', or as complex as an iconic boss with a huge back history. The process that follows is usually the same and can slightly vary depending on your client or studio you work for.

This article is a series. The links are at the end of the article.

What to expect as a concept artist

Drawing concept art is a preference. As an artist, you must love idea generating and know how to put them on paper in an appealing and effective way. You also need to have a broad knowledge about your subject, whether this is character design or creature design. You need to have a good understanding of the environment they live in, and in the case of creature design, a lot of understanding of nature and different animal species.

At Life to Legend we discuss mostly creature and character designs. There are far more things a concept artist can draw. Think of environments, machines, props, buildings, you name it. And this article roughly applies to all of them. So what can you expect as a concept artist? What are the steps you would have to go through to get to the ‘perfect’ design?

The so-called ‘Blue Sky’ phase is the very first phase in any concept stage. This is the phase in which you will get a rough description of whatever you need to draw. For example: ‘We need a creature that could serve as a mount in a cold tundra climate’. If this creature will be used by a human, you know you need at least a pony-sized creature that looks solid enough to carry a human being.

If you are asked to do a character or creature with a big backstory, you will receive a longer brief with more details and backstory. You will still have to go through the ‘Blue Sky’ phase, but the concepts will be far less varied as the basic idea for the creature or character already has been set.

Anything that could fit the description. In this particular example, these mounts could be both predatory animals and prey. This is despite the fact we usually don’t ride predatory animals. It isn’t specified though. You are the one that’s great at coming up with ideas. And this is the right phase to throw in everything you can find on ‘tundra’ and ‘mount’.

The key element for you to keep in mind is to stick to the description. You know that your creature should be a mount that can live in cold climates. If you know little about this climate, make sure you understand the environment before you continue. Tundra for example is a broad name for three different kinds of cold climates scattered all over the world. These are:

If you know some more about the specific world your client is working on, it’s absolutely worth it to take into account. However, in this early stage you may want to focus on the creature design first, and not so much yet on its tack. Just make sure that your creature can actually wear a tack and have someone on its back. The details come later.

To make a creature look believable, it’s important to know what creatures live in an environment. Their actual size or function doesn’t matter, if you can turn it into a mount, you should do so. In this case, I decided to keep out flying mounts as this is so special that it’s common sense that it would have been specified if it needed to be a flying mount. This doesn’t mean though that I will leave out avian features, but these features will be so minimal that I won’t bother including tundra-specific birds.

Some creatures that live on the tundra are:

As you can see, there are more than enough animals available you can draw inspiration from. And this is even without taking into account that many other animals can live in tundra regions if properly taken care of by humans.

Drawing the concepts, what to be mindful of

It’s easy to get lost in your ideas. It’s also easy to get lost in rendering. So it’s good to set some clear rules before continuing.
You have to remember that this is a concept phase, you NEED to have a bunch of concepts to work from, but they also need to be really distinct. Someone that’s looking at your concepts needs to be able to define it in 2 or 3 words. Everybody in the room then needs to understand right away which of the concepts it’s about. A good rule of thumb is:

Draw 6 to 9 concepts in one workday and render them as far as you can evenly within that day.

If you make this your standard you will at some point meet the business standard. It’s common to send in 6 to 9 concepts in one workday which your client can pick from.

The most important things to keep in mind when concepting

When you work on these concepts there are some things that are more important than others. Translating the initial idea on paper is key. And as creature design is the art of creating something new, these are the things you should always prioritize in your creature designs:

Taking your concepts to the next level

The further you can detail these concepts within the time frame the better. Some quick ways to boost your designs with a limited amount of time:

The Blue Sky phase is just the first phase of a total of three phases that are usually present in concept art. The second one will be to determine which design you will continue working on, the final one will be the final render, working out the details in a style that is fit for the project it will be used for.