Art for exposure, do or dont? 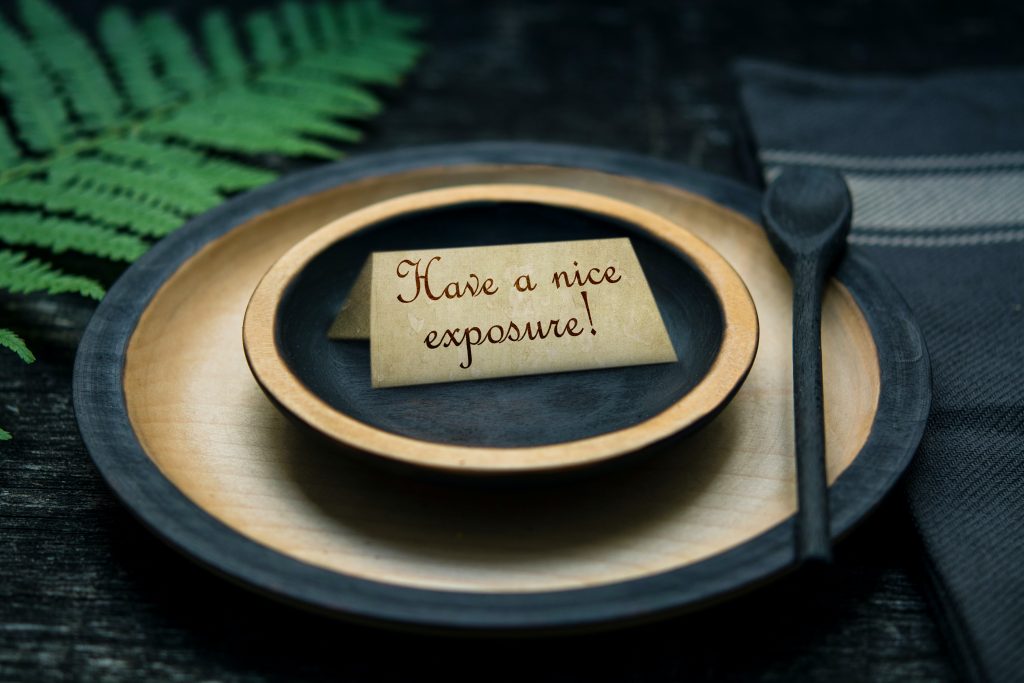 Spend your time on the internet searching for a job, and sooner rather than later you will come across an offer saying something along the lines of 'Great exposure in exchange for your art, join us now!' Or in other words, give us your time and effort for free, while drawing exactly what we want you to draw, and we make sure people see it. This isn't necessarily always a bad thing, but this completely depends on the context of it all. So what should you pay attention to? And when should or shouldn't you do art for exposure? Here's a little guide for you.

Art for exposure, do or don’t?

Art for exposure, an offer that nearly every artist gets even before they’re well-established. But what does it mean? In most cases, especially when you’re approached about this, it simply means that people want your art for free. In exchange, they will use your art in their project and if you’re lucky, use your name as well. More often than not, this is not a good deal for you. The likelihood that you will get leads (paid gigs) from it is near zero. But why is that? And when is it okay to do art for exposure? You are the only one who can decide this. You should however do so with caution. So allow me to get you on track!

How not to do art for exposure

Most of the time, a person or company approaches you with a message along the lines of: ‘Your art is beautiful! We would love to collaborate with you! We are working on a new and very promising project with a lot of potential readers/watchers/players. This could be a great opportunity for you! It will help you to break through with your art and make a lot of deals from this point forward! We can give you a lot of exposure, are you in?”

When you do your research you might find some information on the project. You will see that more often than not that this project is in a beta stage, or not even that far. The art for these projects usually are sketches, concepts, or come from a website like GameDevMarket. More likely than not, these people or this company is just starting. They don’t have the solid knowledge and grip on the market yet to actually have any kind of budget for something like this magnitude.

When they’re building a game, for example, a lot of time goes into it and probably even more money, especially when it comes to art and game UI’s. The best way for a person or company that is just starting out to save money is by trying to offer exposure for art. This doesn’t bring any food on the table though. First,off, you can’t be sure that this project will succeed. But even if it does, the chance you will get paid gigs from it is very slim.

First off: A well-established company will never ask you to do ‘art for exposure’. A request like that either points to a maleficent company or a company owned by people who have no clue what they’re doing. Either way: This should be enough reason for you not to collaborate with them.
That you don’t want to deal with maleficent companies is obvious of course. The new ones in the field may mean well, but the fact that they ask you to work for them for free tells you the following things right away:

Word of mouth and leads from a project

Yes, the best way to find new gigs is the word of mouth as word of mouth tends to be a reliable source. But this only works when it’s a company or person doing so after they put up a successful project. Preferably even many of them. Most, if not all companies that approach you for ‘art for exposure’ have no such grip on their field of choice yet. They may not mean harm, but the chance of them succeeding, and you getting leads from a project like that that actually pays, is VERY slim. Honestly, it’s not worth the gamble. There are better practices, and if you don’t have many gigs yet, there are other ways to make money. One is by making art packs at places like GameDevMarket, or making series to sell at Displate or Artstation. Maybe even through making courses!

How to do art for exposure

First of all: It’s always better to have paid projects, you should always prioritize those. There are however 3 exceptions in which one could consider doing ‘art for exposure’. Just use your common sense when determining if it’s worth your time or not.

Your own project or corporation

You work on your own project, maybe together with someone, in your off-time, one that doesn’t guarantee an income, but might at some point, simply because the concept works. A good example of this is my project with Jade Zivanovic, called Spudnik and Knofje. A project we do in our off-time, but for which we are now planning merge and possibly even comics. The key ingredient for a project like this is that you love doing it, even when it wouldn’t make any money at all.

Helping out a friend

This might be a motive for you. Just make sure that any agreements are written down in this case. Helping friends out for free with something that is actually your work can get messy fairly quickly, so make sure both of you are clear on what will be done and whatnot. I recommend that you only do small projects, like making a logo, an advertisement, a banner, etc. But don’t agree on large sums of art, it’s not ‘your’ thing. Whatever comes from it will be of your friend, and if at some point it starts making money, you’re lucky if your friend proves to be such a good friend that you see anything in return for your efforts. I’m not trying to be a party pooper here, it’s just how the world tends to work. Save the large ‘exposure’ projects for your own passions.

Exposure by a company

Yea, there is actually one way of doing this right, that is, in my opinion. It’s also a rarity. And you should still only be doing this in your spare time! This company allowed any artist to send in their art to be part of the ingame billboards and other commercial-like and creative applications in all kinds of places, fully integrated into the gameplay of that world. I’m still trying to figure out which game and which company this way again, but it was a leading company with a gigantic audience. You were also not asked to do this for them, this was just the company allowing artists to get their art into a very popular game. A nice opportunity to get seen in my opinion, but only if you have some spare time on your hands.

Art for exposure in the industry

As I mentioned earlier: In some cases, it might be a maleficent company that asks you to make art for exposure. And some just have no clue or no money. No matter how much you want to help them out: Think twice. Their project may sound lovely, but lovely doesn’t pay the bills. Exposure doesn’t pay your bills. Always, and I mean always prioritize paid gigs! Be careful with the art for exposure deals you make when you make them. You should make sure that they’re small projects. Or when they’re your own: You either love them, or they will likely bring in money. Or preferably even both. Remember: You do these in your off time! The time you have left after the bills are paid!

I cannot reiterate enough how important this is. It’s very easy to set yourself up for failure with projects like these. I wouldn’t be surprised if you actually did something like this before and this subject piqued your interest. I know I did.

Did I ever do art for exposure? Well, not entirely, but it ended up being just that. The deal was: Two CD/Youtube covers in exchange for a 10-second music intro I could use on my Youtube channel. I now know I was undervaluing myself greatly back then. The covers took me 14 hours each to make at the time. And you see? That’s exactly the problem with artists taking on deals like this: They undervalue themselves.
After the delivery of both art covers, the deal was over. I was ghosted, I saw the artist take flight with his band and I donated roughly 30 hours of my time communicating with this person and drawing the covers and saw nothing in return.
You’d expect that, when a band takes hold and gains a large following, an artist gets a lot of exposure. Yea, true, but no leads ;).

These are painful lessons, and I hope that you won’t fall into a trap like this!

Just to have this subject end on a funny note, have a dose of exposure foodies!